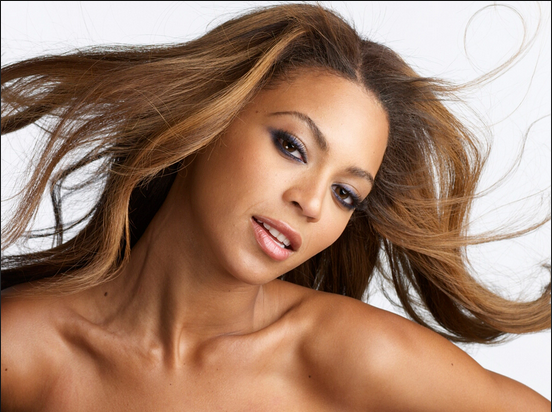 Just two months after giving birth, it appears Beyoncé is already thinking of returning to work – and with a new music video, no less.According to Bil

Just two months after giving birth, it appears Beyoncé is already thinking of returning to work – and with a new music video, no less.

According to Billboard, Beyoncé has worked on a new music video with Eternal Sunshine Of The Spotless Mind director Michel Gondry and it’s said to be “very, very good”.

The filmmaker opened up to news publication La Presse about the Yoncé project and said its original release date was pushed back due to the birth of Rumi and Sir earlier this summer “but it’s a finished clip [and it turned out] very, very well, I think”.

Er, well if it’s got anything to do with Beyoncé we know it’s going to be good.

The unnamed new video will make her first collaboration with Gondry – also famous for directing videos for the likes of Radiohead, The White Stripes, Kylie Minogue and Björk – and follows her most recent video releases ‘Sandcastles’ and ‘Love Drought’ earlier this year.

Now, all we have to do is wait for the video to drop.

The news comes days after the singer celebrated her 36th birthday with friends and family where Jay-Z got his Philadelphia crowd to serenade his wife with a rendition of ‘Happy Birthday’ and her friends recreated her look from her hit video ‘Formation’.

Happy Birthday, @Beyonce! We hope you enjoyed this custom geode cake at your party last night!! It was an honor to be a part of your big day 👑🐝🍰✨ #therealbeydaycake #behindthescenes #actualizingdreams #beydaycake #beyday #beyday2017 #beyonce #beyoncecake #madeinamerica #madeinamerica2017 #cakelife #cakelifebakeshop