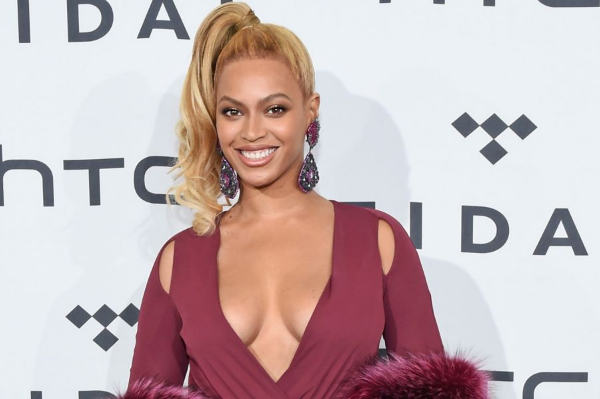 Beyonce has finally returned home with her twin, Beyonce who gave birth to the twins prematurely is said to have returned home on Tuesday night follow

Meek Mill Got Caught Up In MMG Beef As He Parties With 50Cent In Vegas And Bawse is Mad
Ariana Grande’s Manchester Benefit Concert Raises More Than $3 Million
MP3 DOWNLOAD: Portugal. The Man – Feel It Still

Beyonce has finally returned home with her twin, Beyonce who gave birth to the twins prematurely is said to have returned home on Tuesday night following doctors approval.

A source close to the couple shared the joyous news this morning.

“Beyonce is happy and relieved she finally left the hospital with her new twins late Tuesday after a week in the hospital,” says the rep.

“JAY-Z is also doing well, as their doctors approved the release of the newborns after receiving extra care post-delivery. They are now all healthy and doing well.” “Beyonce is eager to get her new babies home,” an insider told Hollywood Life on June 19, “She has been stuck inside the hospital for a week now and Jay has been by her side daily as they follow all of the doctor’s conservative orders to ensure the newborns are healthy and strong before going home.”

The twins who entered the world several days faced minor health issues and doctors chose to keep them under treatment and observation to ensure that their conditions didn’t develop into anything serious. An insider revealed that the babies were suffering from jaundice due to elevated bilirubin levels and spent some time “under the lights” in order to improve liver functioning.