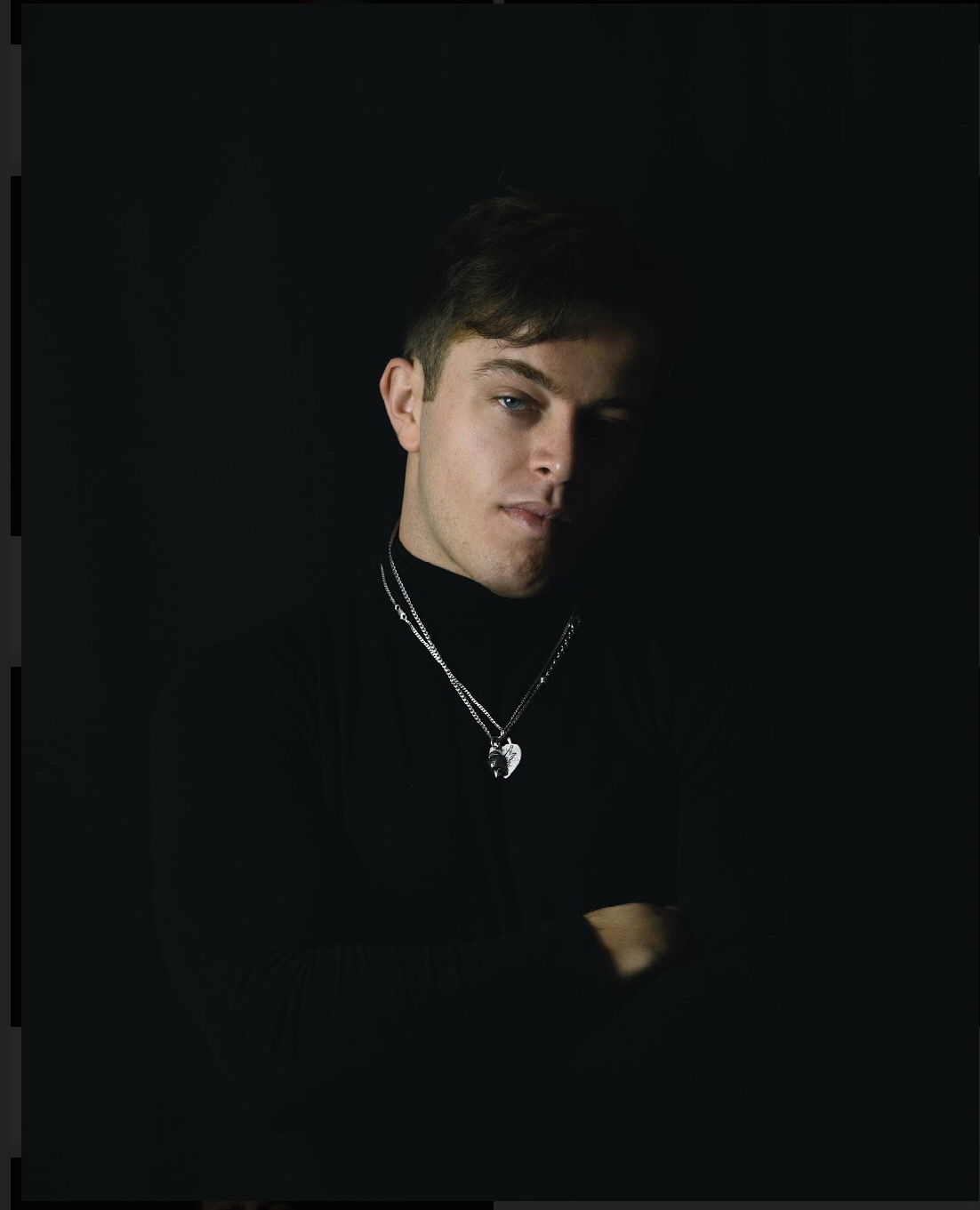 “Be Myself” Released by Wolf Mason

Wolf Mason’s new single, titled “Be Myself” and featuring KØDE was released after the commercial success of his EP “I can’t Sleep and Idk Why”. https

Wolf Mason’s new single, titled “Be Myself” and featuring KØDE was released after the commercial success of his EP “I can’t Sleep and Idk Why”.

This single was borne out of the experience he had in the aftermath of his recent failed relationship. The experience made him stronger and helped him to channel his inner strength into this productive venture and general positivism. The single is all about having self-crush and appreciating one’s self, which also points to the fact that he is better off being alone than being in that affair. In addition, it tells of how you should love yourself irrespective of how much you desire someone. It sells the idea of being self- dependent.

The pop background of the song was created by KØDE after he heard the acoustic version that was shared by Wolf Mason. Wolf couldn’t hide his excitements when he revealed the following, which borders on the working relationship he had with KØDE, in the process of making the single, “I don’t make EDM really, so I sent him the vocals and we kind of worked out the song structure and he truly made it something special from there. I feel really lucky we found each other, he is a really good guy and has a bright future”.

You can listen to “Be Myself” on Spotify and other platforms. You can also follow Wolf on his Instagram handle https://www.instagram.com/wolf_mason/