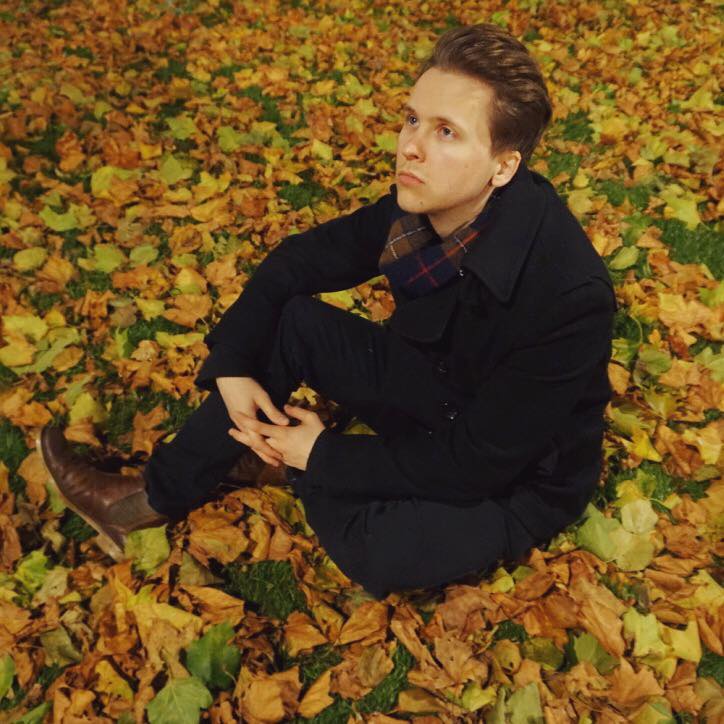 The Ballad Of A Keg Heart -By Timi Alexander (Review)

The first scene in the Ballad of a keg heart video begins with Timi splashed on the floor like a drunk who just returned from a night of heavy drinking.  I believe the scene is actually symbolic of those who go out for a night of serious drinking and then end up all alone on the floor somewhere.

But as you watch the video, there comes a scene where Timi seen jubilating with what seems like a bunch of friends.  So I guess misery does love company after all.  Most people who go drinking often times do have other people drinking with them.

But I think this video tells a lot more than someone going out to drink and coming back home drunk and passed out on the floor.

It could be telling us that we are not alone in our troubles.  Other people go thru the same troubles we go through.   And just as they somehow find solutions, we ought to seek the same solutions as they.

We hope to have an exclusive interview with Timi someday to ask him exactly what he meant in the video. 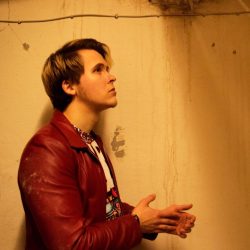 His sound is highly influenced by the 90s alternative rock and hip hop style. A combination that he will further explore in future releases.

Watch out for this uprising talent.

You can easily find him on Social Media.  Simply click on the links below