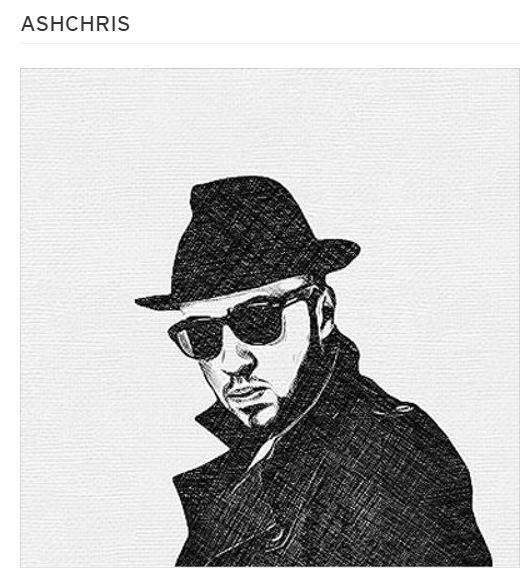 The fire that burns within him is reflected in the song even as it radiates to the listeners. The rap is hard core

AshChris’s “Beamer” is a hip hop rap song that is capable of raising any roof with his grimy, raunchy or smoky voice. The fire that burns within him is reflected in the song even as it radiates to the listeners. The rap is hard core. It is equally catchy and refreshing. The vocals float on top of the sound systems and beats while remaining audible and portraying a descent balance behind the instruments. This is dope. The sound is punchy as the trap beat is sustained throughout the song.
If you listen closely you will conclude that he does sound like the late Pop Smoke.

It almost seems like you are listening to an orginal Pop smoke track.  The vocals unmistakeably sound very very similar.

The song is about how he has made it big despite facing stiff opposition from “haters” or critics during the early days. It is how he overcame adversity from people who did not believe or have confidence in his abilities, but he kept believing, as is underscored by the following lyrics

Thinking about that I’m rising so quick,

From a broke kid to a star,

The hook to the song also shows that he is now a force to be reckoned with as those who did not believe in him are now chasing after him. This is captured in the following lines

I used to beg em for feedback,

Now they are asking for features,

I told you I’ll make it, cuz I’m a believer.

Everyone who faces or goes against odds in life can tap from this energy as long as you keep working hard and believing, your time would definitely come. This great track can be enjoyed at all times