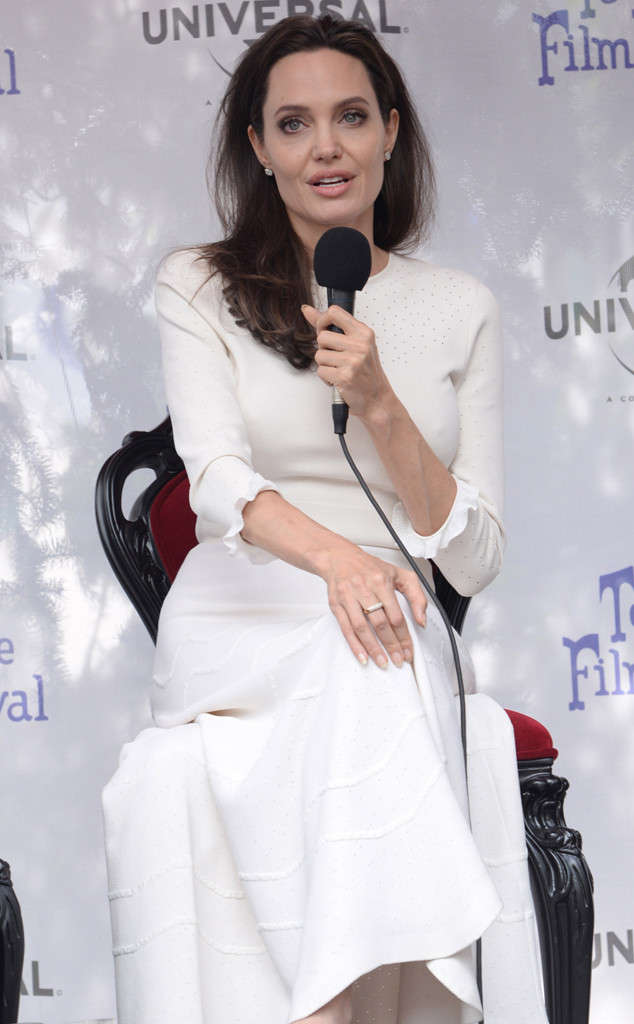 With her decision to file for divorce fromBrad Pitt, Angelina Jolie burst a lot of bubbles—and not just the "but they looked so happy" bubble, though

With her decision to file for divorce fromBrad Pitt, Angelina Jolie burst a lot of bubbles—and not just the “but they looked so happy” bubble, though that one popped the loudest.

Another bubble that burst was the one containing all the hopes that their divorce would just be one of those things, an unfortunate end for a storied Hollywood couple but just… you know, life happening.

Alas, that wasn’t to be. Instead, an unexpectedly sharp war of words ensued, with Jolie’s side wielding the bigger sword.

But in playing offense in her divorce, Jolie simultaneously ended up on defense in the public eye. Whether she had any notion of keeping people on her proverbial side or not when she explained that she had chosen to end her marriage for the “health of the family,” thereby serving up the notion that Pitt had major issues and letting it just linger out there in the ether for people to chew on, Jolie (or someone) may have underestimated society’s willingness to forgive a male movie star anything. 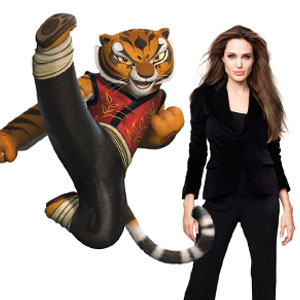 Not to say Pitt required forgiveness, but let’s just say his PR team needn’t have lost a minute of sleep worrying about their client’s image.

Already roguish and rough enough around the edges to give off the impression of harboring a few personal demons, Pitt was in the clear—both legally, when the FBI looked into a report of Brad having an altercation with son Maddox aboard a private jet and cleared him of wrongdoing, and emotionally, with the fans looking into reports of him possibly being a less-than-perfect specimen and absolving him of any guilt.

So somehow Jolie came off looking like the one who had purposefully aired the family’s dirty laundry to make her ex look bad. (Well, not somehow. In their attempt to block his motion to have their family court proceedings sealed, Jolie’s lawyer did allege in court documents filed in January that Pitt was “terrified” to have the public “learn the truth.” As they ventured back into speaking mode outside of court, Jolie agreed to the extra layer of privacy.)

Though these things tend to get out anyway, regardless of who says what, it was Jolie who—while obviously putting her children first—didn’t seem to have a problem with letting it be known that Pitt had caused this. Pitt’s legal motion alhered, however, that she was “determined to ignore even agreed upon standards relating to the children’s best interest and she is attempting to clear the way to put in the public eye any allegations she can, without regard to the impact on the minor children.” 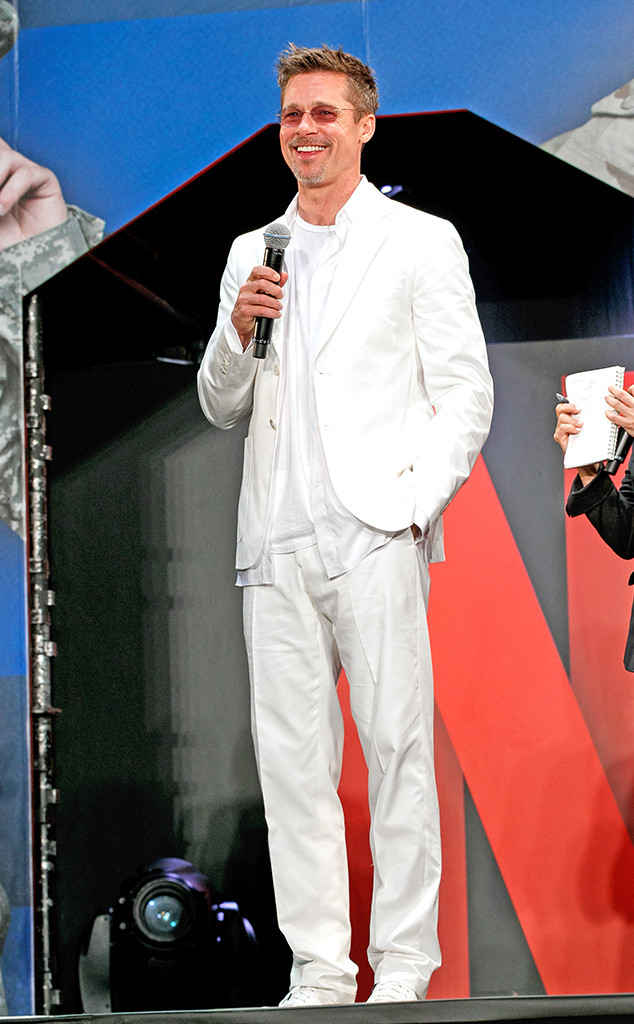 Loading...
Newer Post
USHER SEX SCANDAL: GIRL SAYS “I HAVE A SEX TAPE WITH HIM” … THERE’S SURVEILLANCE VIDEO, TOO!
Older Post
‘B**ch, please!’ Madonna tries desperately to prove to Fed-Ex that she REALLY is Madonna