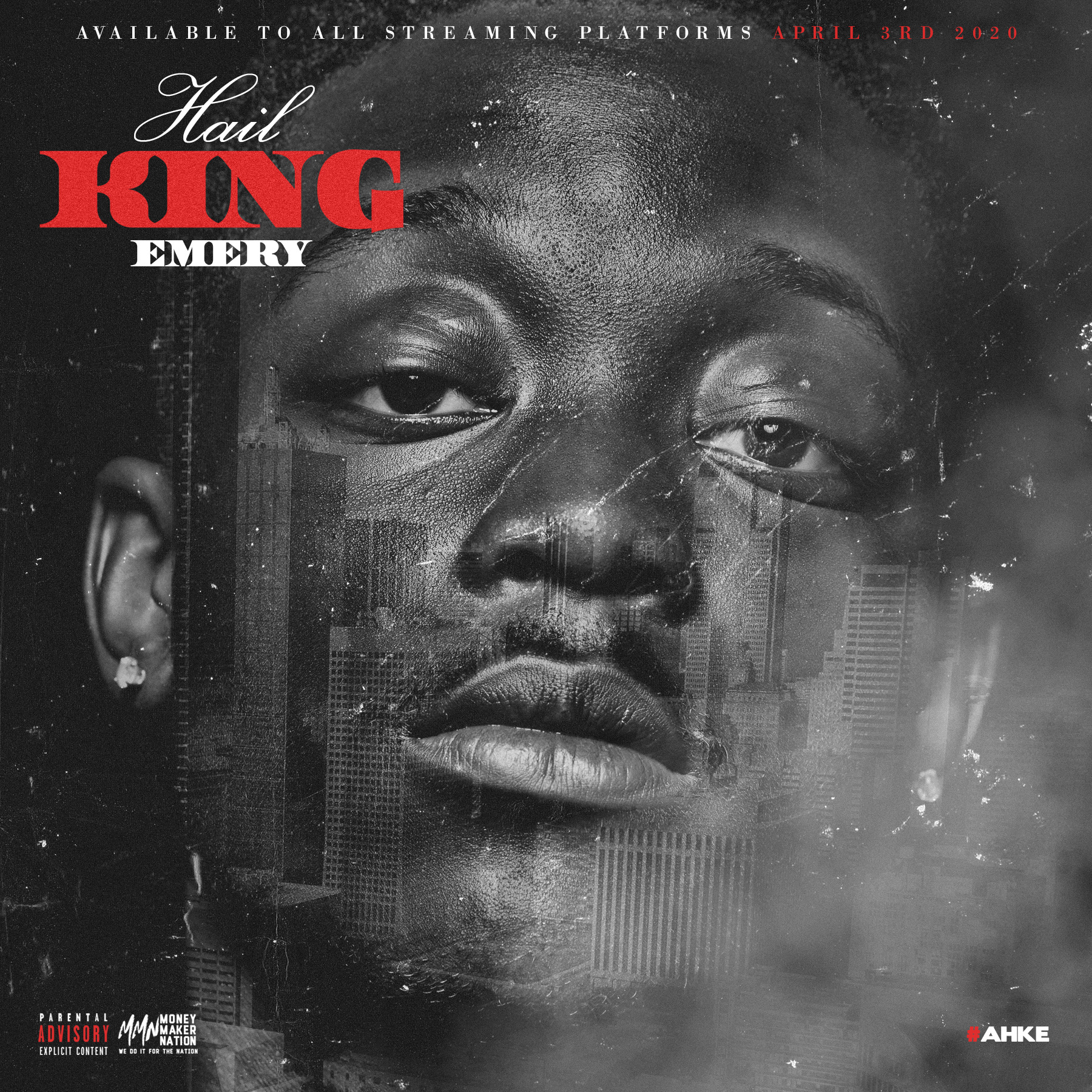 Emery Anderson III whose stage name is KiNg EmErY hails from Dallas. He has as a matter of fact, seen it all, when it comes to the issues of life. Fr

Emery Anderson III whose stage name is KiNg EmErY hails from Dallas. He has as a matter of fact, seen it all, when it comes to the issues of life. From coming from an abusive family and poor background to ending up in jail. KiNg EmErY has passed through life’s murky waters. But amidst all these, he was able to hold his own by channeling his energy or will power, passion and experience into positivism through his music. He initially, to critical acclaim, recorded a mixtape called “Critically Acclaimed” because it fetched him his well-deserved popularity.

Under the auspices of his self-owned label, Money Maker Nation, KiNg EmErY has burst into the hip-hop scene with a bang and in style with the release of his debut album, Hail KiNg EmErY: #AHKE.  This album fully displayed KiNg EmErY’s creative acumen. His phenomenal rap style is well nurtured. The energy from it is contagious while taking you to a stratospheric sphere in the hip-hop side of life. The beats and the rhythm are dope. This represents a positive approach in the showbiz Industry. Every song on the album is well crafted and composed while telling distinct stories. He carries a concept while being dynamic in his approach throughout the album as he hopes to connect with his listeners this way.

The thirty five track album also featured several artist like Aud Rigo, N’Less Fee, Karrma, Johnny From The Block, Drippazay, DeuceDev, and more. This project is phenomenal and surely deserves a mention in any conversation of hip-hop.

You can contact him on his different handles shown below.