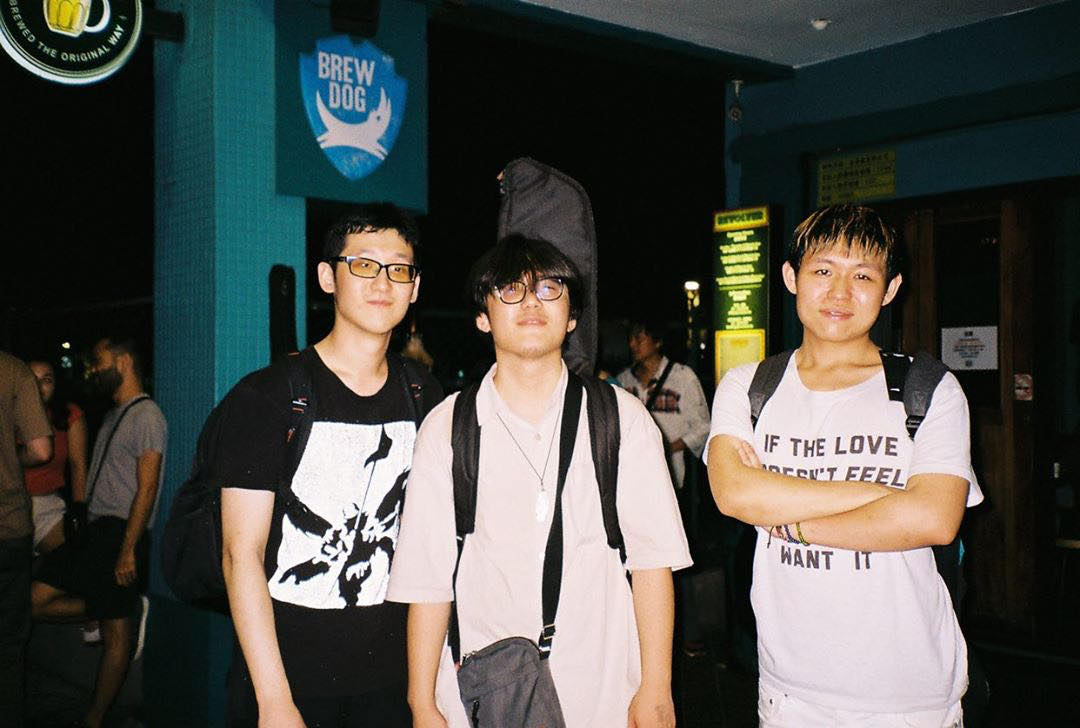 According to them they are trying their best to capture whatever light that seeps in through the cracks in the eternally gloomy material called “Life”.

Repeatedive is not your typical rock band group that you would normally expect to see.  These talented Asian guys are breaking the rules of the rock band norm.    The sound from the track “Afterparty” will remind you of “Nirvanas” track called “Smells Like Teen Spirit”

Reapeatedive is a passionate indie rock band from Taipei, Taiwan.  According to them they are trying their best to capture whatever light that seeps in through the cracks in the eternally gloomy material called “Life”.

So far, they are doing a great job with one of Life’s wonderful music genre called “Rock”.  This indie rock group is jamming hard with their music.  No wonder why they have over 800 followers on Spotify and over 900 monthly listeners also.

Afterparty is a must listen.  With the hard slashing rock beats and rock guitar sound, you simply cannot ignore this group.  They are very capable of being the famous rock-star band if they continue at this pace soon.  Just remember that you first heard about them from topafricmusicvideo.com 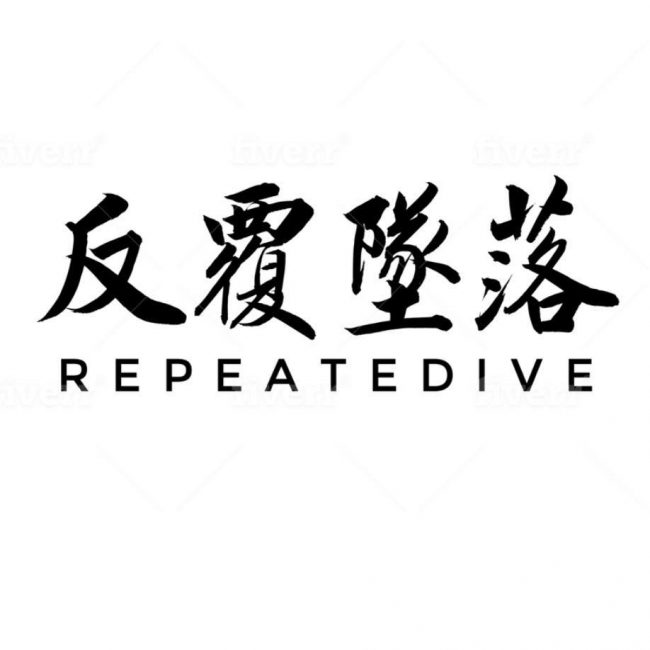 Feel free to check them out on Facebook also.  They currently have over 1200 likes and its steady counting.   Take a quick listen to their music and judge for yourself.