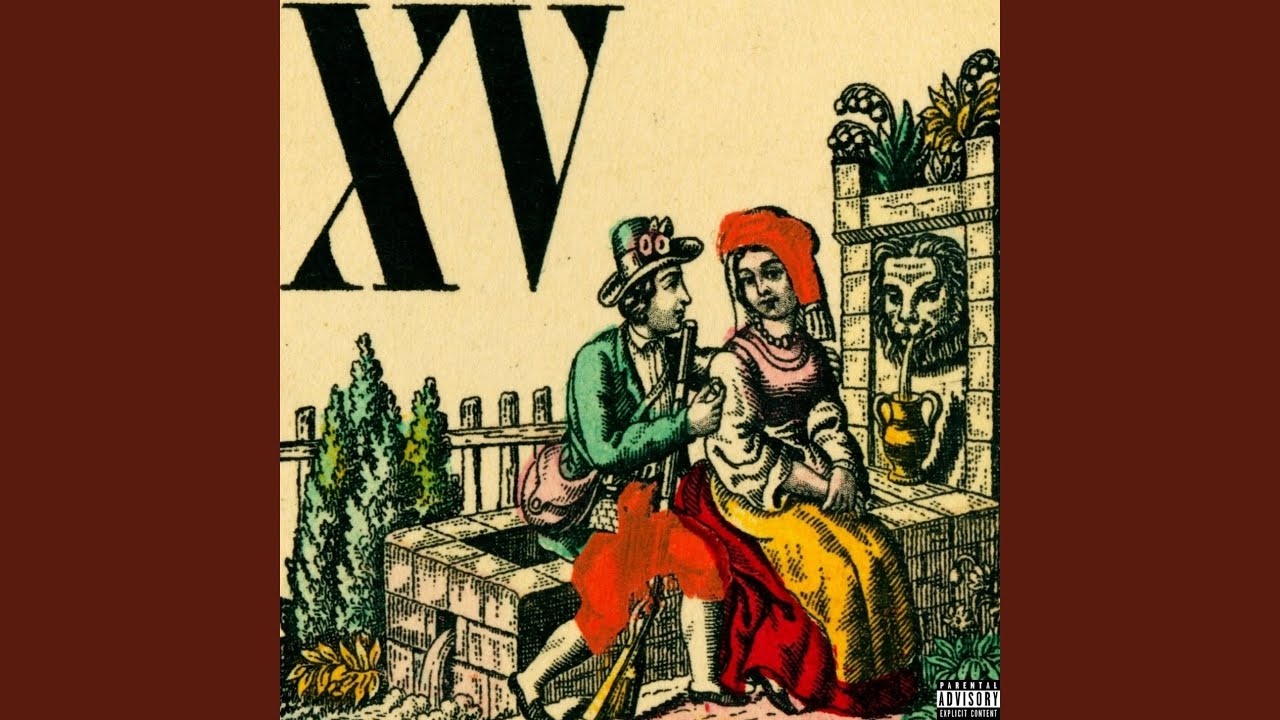 Ace A Caped Crusade keeps it real with “XV”

“Is this love” is a song on the album that questions the validation of the unreal love he gets from his love interest. Hence his cold attitude towards the girl and her friends

Ace A Caped Crusade has finished working on his new rap album “XV”. His album has all the ingredients to get you into your “grooves” as a lover of hip hop/ rap music.
https://music.apple.com/us/album/xv/1534197401

“Is this love” is a song on the album that questions the validation of the unreal love he gets from his love interest. Hence his cold attitude towards the girl and her friends.

“No pop smoke” brings to fore, the societal issues that young people. This includes drugs, gun violence, a situation of “no love lost” and fake love from girls. The chord progressions to the rap are a bit slow and follows a different pattern from the other tracks.

“300” is a rap music which sees Ace A Caped Crusader voice out the dilemma he faces.  The conflicts between vengeance and forgiveness. This describes the conflict that goes on in people’s mind when they get to a cross road which makes them decide between doing what they perceive to be right or necessary and doing things out of emotions.

I.D.G.A.F” is a dis track as its main theme consist of various components of any popular dis track you know. This range from violence to vengeance, respect to fame, money and sex. He promises those who talk ill against him a dose of his wrought. It is also characterized by slow pace rap while also executing rhyme scheme.

In “Pocket” he raps about people’s different perception to money and how money changes men and women. He also sings about what he would do to people who would try to disrespect him.

Overall, the album contains strong language and themes of violence while parental control is adviced. The hooks to the various tracks are all on point. The deliveries are dope while portraying great attitude. The synths and beats echo the energy channeled by Ace A Caped Crusade. On the strength of this hip hop rap album, the creativity displayed is high. This is a descent shift put in by Ace A Caped Crusade. And trust me, deserves a mention and should not be over looked in any conversation of hip hop music.