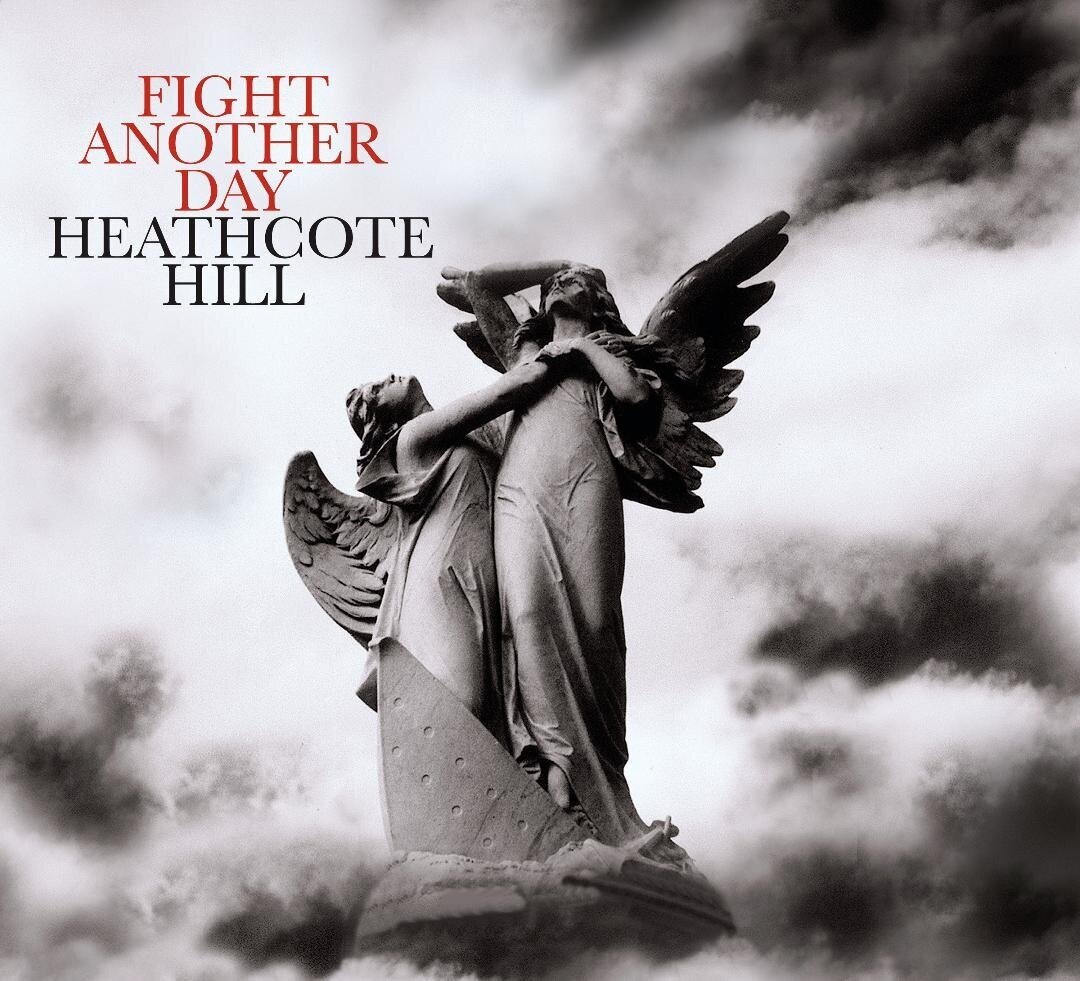 A Review On the song “Promise Land” by “Heathcote Hill”

Heathcote Hill band hails from from Mamaroneck, New York and list themselves as a Rock Band, the music from Promise Land does have that stable country music beat and melody to it just like the Don Williams tracks

“Promise Land” is the first song on the new record called “Fight Another Day” from Country Band “Heathcote Hill. As I listened to this track, I couldn’t help but to reminisce of the days when my dad, a Don Williams fan, would pop one of his favorite Don william’s cassette and play his favorite track entitled ‘Lord I Hope This Day Good”. Although Heathcote Hill band hails from from Mamaroneck, New York and list themselves as a Rock Band, the music from Promise Land does have that stable country music beat and melody to it just like the Don Williams tracks. It is truly quite soothing and envigorating at the same time. I truly enjoyed the melody and the music. If you are a country fan, you will definitely fall in love with the melody, music, and beats.

The lyrics are a little bit sadening as it seems to talk about meeting in the promised land and as most christians know, the promised land refers to heaven. So I would say this is a song you woudnt want to play during a party but rather you would play during a time to uplift someone in a sad situation.
Take a quick read to a few of the lyrics below

However, I didnt quite like the visiuals to the song. The video to this track in my opinion could have been better. It was too sharp and looked so amateurly edited. There were good camera angles and good camera shots but it just didnt tell me anything or do anything for me. It looked like a John Doe just picked up his camera and met the crew singing and right then and there decided to shoot the video and then a few hours later, editing was finished.

I mean there was no color correction, no effects, no eye catching transitions, and most especially no story line. Overall I would say the video did not represent the song to the fullest. But dont take my words for it, watch it for yourself and make your own review of it.