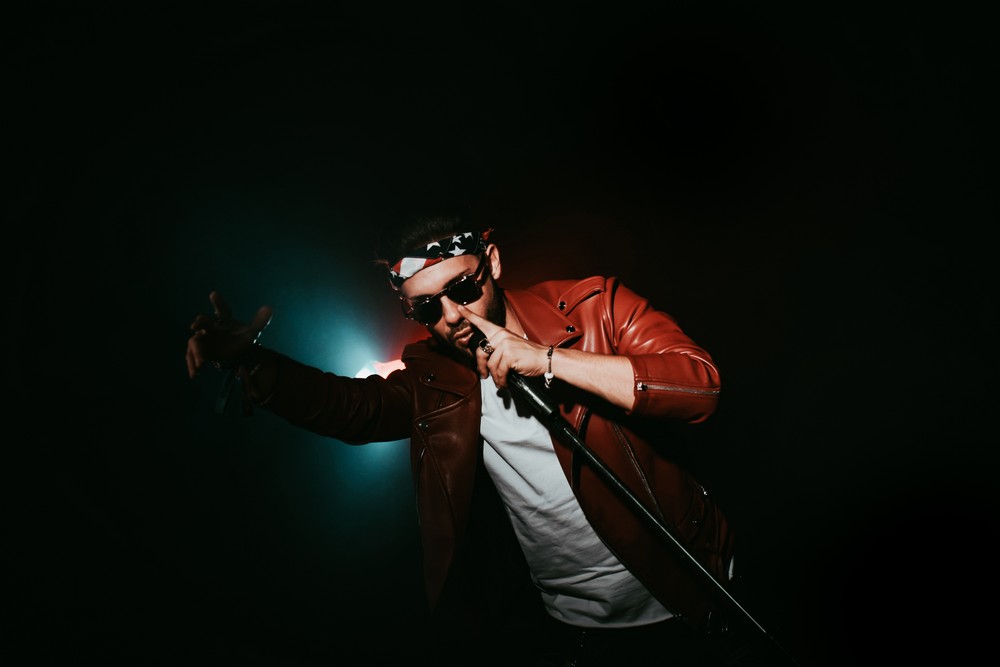 Francesco Ficorilli a.k.a NASH was born in Rome on the 31st 0f Augut,1991. This Italian rocksinger/songwriter has always been fascinated by American c

“Beautiful People” by Valentino Mitaj is a Mega Hit!!
Boda Out With New Single entitled “California”
December Rain By Craymo

Francesco Ficorilli a.k.a NASH was born in Rome on the 31st 0f Augut,1991. This Italian rocksinger/songwriter has always been fascinated by American culture. In 2014, he decided to open a brand of restaurants during his many visits to the States.

The decision to become an entrepreneur with a passion for American food forced him to abandon the university where he studied economics. Since childhood he cultivated his passion for music by writing songs that he never shared with anyone.

Everything changed during a trip to Nashville, Tennessee, USA, in 2017. Francesco was so fascinated by Music City and finally decided to share his art with the world. He felt being called NASH would pay homeage to the city where it all started. Eight months later he returned to Nashville to record his first EP “Sins & Desires”.

His lyrics are about love, the meaning of life, our inner being and also include a tribute to another place personally and artistically important to him, New York, to which he dedicates a song in the EP.

“New York” is going to be the first single before the EP release. Stay tuned for his first studio album “ Wild America” out in 2019.