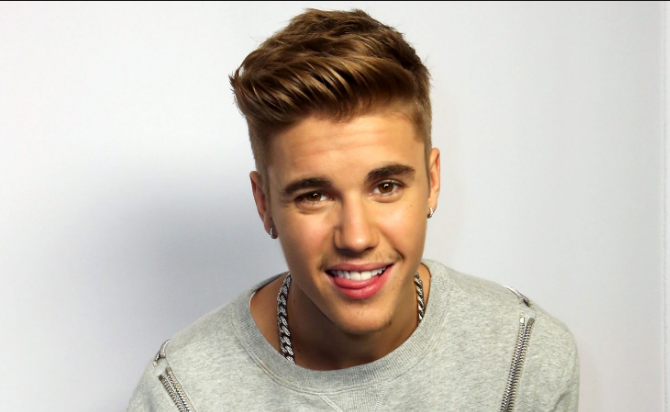 Justin Bieber has joked Ed Sheeran still "owes" him after accidentally hitting him in the face with a golf club.The Lego House hitmaker left the Baby

Justin Bieber has joked Ed Sheeran still “owes” him after accidentally hitting him in the face with a golf club.

The Lego House hitmaker left the Baby singer bruised when he attempted to hit a golf ball out of his mouth during a trip to Japan earlier this year (17), and ended up hitting Justin in the head.

Ed has penned tracks for countless artists over the years, including song, Love Yourself for Justin, who is keen for another collaboration to make up for the drunken incident.

“Of course, I want him to write for me again in the future,” the 23-year-old told The Sun Online. “I get that every artist out there wants him to write for them – but we are buddies and he still owes me from hitting me with a golf club!”

Ed, 26, previously admitted he was “pretty hammered (drunk)” at the time and was surprised at how “cool” Justin was about it.

But it seems the American heartthrob may have to wait a while to get back into the studio with Ed as he isn’t the only one after the singer-songwriter’s skills.

“Artists are fighting over Ed – he is a genius when it comes to songwriting,” Justin acknowledged. “If Ed writes you a song you pretty much know you have a guaranteed hit. I think probably a lot of people aren’t even aware of some of the songs he has written for the biggest performers in the world over the last few years.

This isn’t the first time Ed has been praised by his pals; in April his good friend Taylor Swift-penned an essay about him as part of Time Magazine’s 100 Most Influential People in the World issue.

Describing the British musician as a “tank” with his power, she gushed, “He is protected by an impenetrable and ever-present armour of enthusiasm that has helped him endure any setback, letdown or underestimation. His reaction to any idea that fails is to almost immediately come up with a new one.”