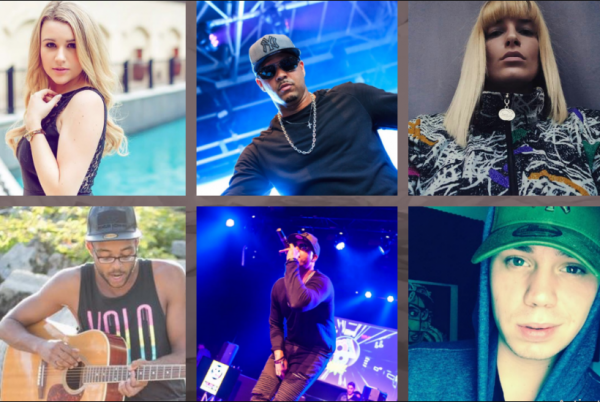 Jesse Kolb released the song “Chemistry”, from his Project Road Trip EP which is been featured on TMV Episode 7 countdown.  The song is number one on

2. Meet Berlin Hot Graffidi with His Hot Rap Track; Live in the middle of life – rape against exclusion
4. Fill Her Up By The UPboys
10. TMV Countdown Show EP7-Buddah With “Tryina Eat”

Jesse Kolb released the song “Chemistry”, from his Project Road Trip EP which is been featured on TMV Episode 7 countdown.  The song is number one on the just released PRT album. The song is what every party lovers could relate with, here you see Jesse JL Kolb who’s the leader of the formidable pack releasing his rap venom creating a flow that’ll definitely get you nodding your head forth and back.

watch the video below

Chemistry is one among songs by the PRT which currently selling fast across various music platforms on the internet. Produced in Geneva, Switzerland, the video visualises exactly what the music says and whether it’s funk or rock, you’ve got to see this music first. Chemistry cannot be overrated as every positive review this song gets is what it deserve. It takes a group of talented individuals to come out with something as good as this.

To know more about the PRT team, check out their individual profile on http://www.prt-music.de/bio/

You can also check out the song and Album by the PRT on their website and on Jesse JL’s website too.