The little funky guitar-like instrument has been around since the 19th century. The Ukulele (pronounced "oo-koo-leh-leh")  is a Hawaiian instrument, b

How To Release An Album That’ll Blow Fan’s Socks Off!
Rihana, Selena and Celebs who can’t stop Wearing These Exotic Ankle Boots
6 Super Acoustic/Acoustic-Electric Guitars Below $600

The little funky guitar-like instrument has been around since the 19th century. The Ukulele (pronounced “oo-koo–leh–leh“)  is a Hawaiian instrument, becoming popular in pop music tracks and supporting leading pop songs like “Thinking out loud By Ed Sheeran”, “Count on me by Bruno Mars”, “Stay with me by Sam Smith”  and a lot more. The Ukulele has become a really lovable string instrument for beginners and anyone who wants to get hooked up with a string instrument. So, let’s get you hooked up. Below are 5 things you need to know about the Ukulele as a beginner. 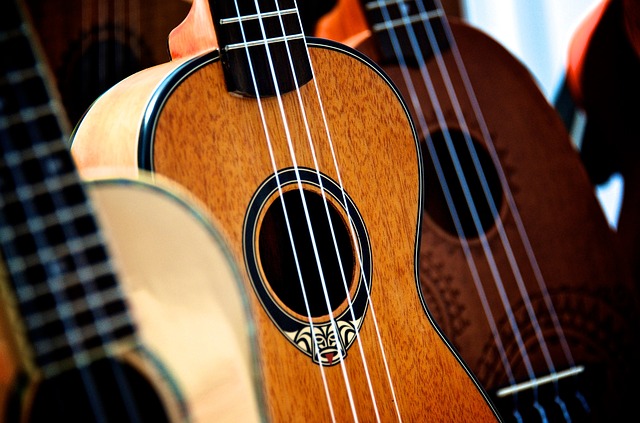 The ukulele originated in the 19th century as a Hawaiian adaptation of the Portuguesemachete, a small guitar-like instrument, which was introduced to Hawaii by Portuguese immigrants, mainly from Madeira and the Azores. 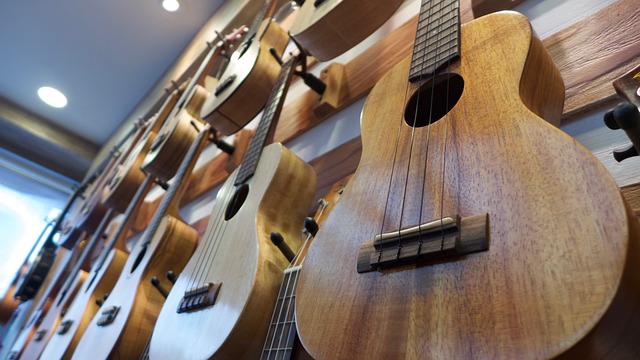 Perhaps because of the movement of the player’s fingers. Legend attributes it to the nickname of the Englishman Edward William Purvis, one of King Kalākaua‘s officers, because of his small size, fidgety manner, and playing expertise. According to Queen Liliʻuokalani, the last Hawaiian monarch, the name means “the gift that came here”, from the Hawaiian words uku (gift or reward) and lele (to come).

4. There are now electric ukuleles. 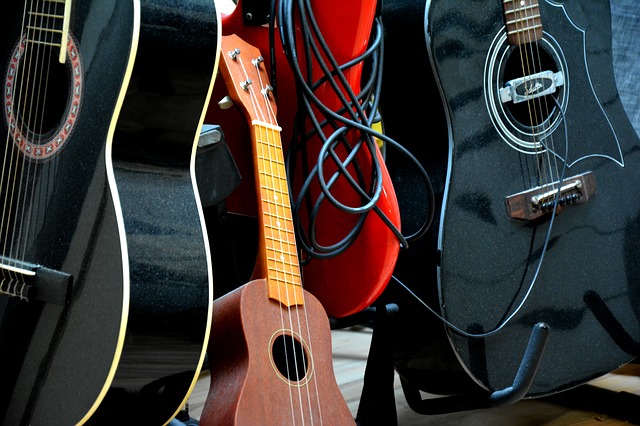 There is an electrically amplified version, the electric ukulele.

Also read: What Is the Best Ukulele for Beginners?

5. It is generally made up of wood. 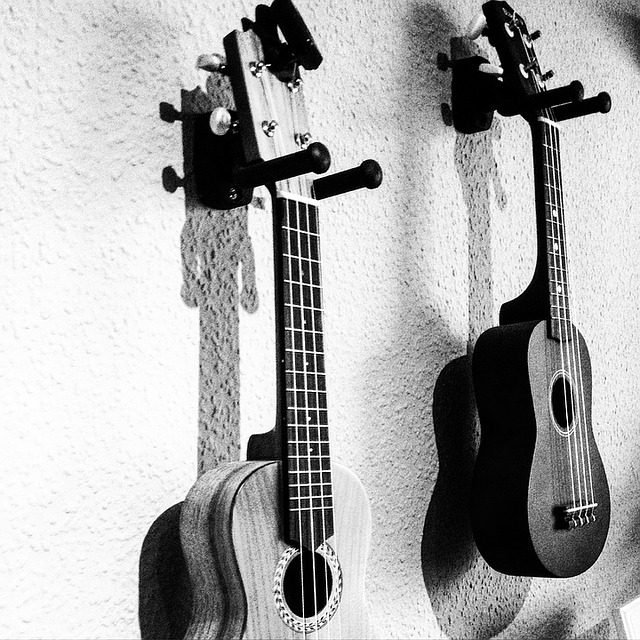