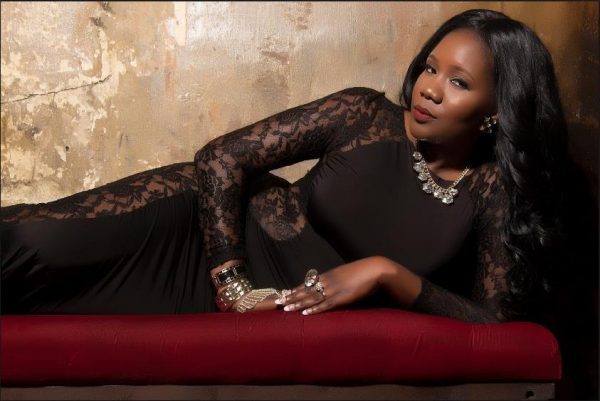 It is not a treatment of Prejudice to say Cameroonian Born Sensational Artist, Naomi Achu has already carved a niche for herself in the contemporary A

Exclusive Interview with BOSÁYA
Get To Know The Unforgiving “Nina Bee”
Coming Soon, New Single By Dehaven And The Band Tour

It is not a treatment of Prejudice to say Cameroonian Born Sensational Artist, Naomi Achu has already carved a niche for herself in the contemporary African Music Industry.

With various notable piece of work she has involved herself with. It is of a necessity to say, she deserved every reward and accolade she has gotten for her work.

Hailing from the beautiful hilly town of Bamenda, Cameroon, Naomi is the last of six children in a Christian family. Her Baforchu father is a now-retired diplomat to the Cameroonian Embassy in London, and her Awing mother is an educator of primary and secondary school children.

Her career started at a very tender age writing her first song when she was nine, and she sang gospel songs acapella as a high school student at Saker Baptist College in Limbe, Cameroon.

Naomi became music perfect shortly after moving to Baptist High School in Buea, where she was leading the school choir.

Eventually, Naomi began singing backup vocals for recording artists at M1 Studio in Buea. It was through this gig that she landed another one: As the automated voice for MTN Cameroon.

Naomi has continued growing towards perfection as she keeps developing and sharpening her skill set, demonstrating growth with each song release she uses to wet her fans’ appetite.

She also opened for Nigerian musician Timaya at the 51st Nigerian Independence concert in Dallas, Texas named after him. On February 24, 2012, Naomi performed at the Smithsonian’s African Art Museum as part of the “African Underground” event in celebration of Black History Month.

One of her Latest add is a nice song featuring Nigerian’s formal EME Artist Skales, “Gbagbe”. you can see the Video here;