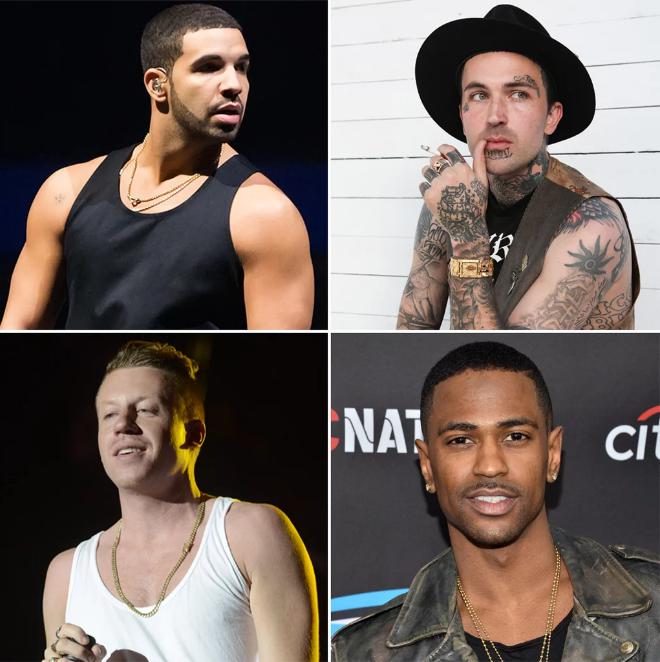 Rap has been a chosen genre for so many greats since it became a style of music the crowd easily flows into. Over the years, rap has been a voice and

Rap has been a chosen genre for so many greats since it became a style of music the crowd easily flows into. Over the years, rap has been a voice and lots more to spit out minds and express inner thoughts towards the ill-treatment of the government towards the people or a bad political era. Different artists have penned down their name in the book of history with their ability to show resistance through their rap. The likes of 2pac, Notorious B.I.G, NAS, Ice Cube, The Game, Snoop Dog, and the likes. The lists goes on and on.

However these days, we have seen rappers do more than just entertaining or protesting or expressing activism, rather combining all together to form a fusion of beautiful rap music. Rap has become a total package of an entertaining piece of music.

Here we give you a list of top entertainers in the 20th-century rap game featuring Kendrick Lamar and the hottest and the latest.

They range from Billboard chart-toppers to Internet sensations, but all have that special x-factor that tells us they’re going to be in the game for the long haul. While a few of today’s best young rappers narrowly missed the cut., this list represents the best and brightest rappers the genre has to offer. 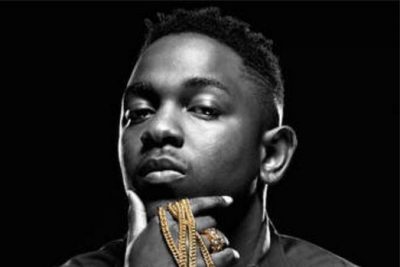 Known for his storytelling, imagery, wordplay, passion and varied song structures, Kendrick brings hard-hitting lyricism with narratives to the West Coast, not traditionally known for its lyricists.

Kendrick Lamar’s position within the rap game is held incredibly high. Lamar is placed No. 9 on Billboard’s The 10 Best Rappers of All Time, along with popular artists, Jay-Z, Nas, Notorious B.I.G., and more. His Album Damn just dropped recently and it’s been ranked top at every rap countdown. 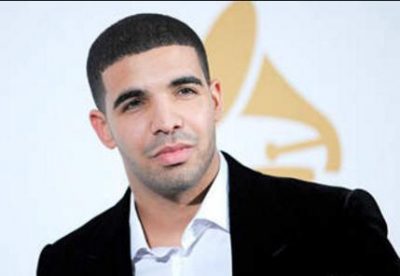 Aubrey Drake Graham, known professionally as Drake, is a Canadian rapper, singer, songwriter, record producer and actor, born and raised in Toronto, Ontario. Considering drakes versatility he is one of the greatest rappers alive. He can make great hits like Hotline bling to showing he can spit bars with back to back. He is at the top so a lot of hate is thrown his way. Hopefully, people realize he is a walking legend now and not when he died and then decide to listen. He definitely deserves this list ten times over and over. 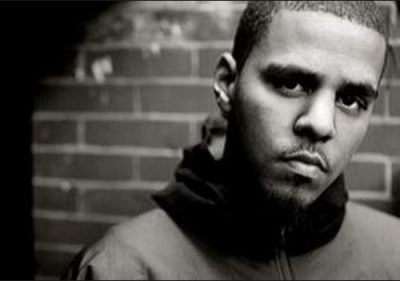 He is much different from all the other rappers today because he tells stories in all his songs and uses examples from reality such as social, economic, and government issues. He definitely deserves to be on the top . 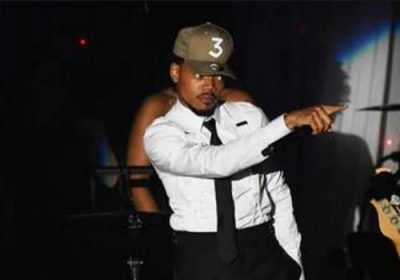 He is probably the best up and coming rapper. He does not mumble and his music has depth. He also has very good lyrics and background music. Almost every other rapper just mumbles and swears and talks about sex, drugs, and money, but his music is modern poetry. 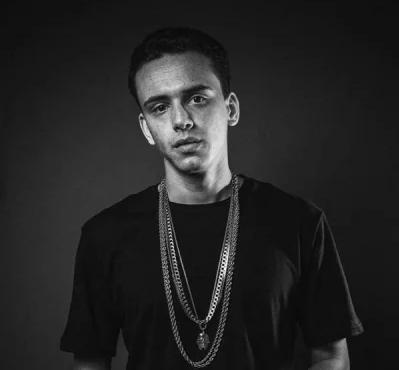 It’s Not just with beats and flows with words, but with lyrics too. He raps about his drug related and violence-filled life all the time in his songs. Being biracial, he knows what it’s like to be discriminated on both sides, and uses that experience to rap and become one of the greatest rappers of this decade. Overall, Logic is the most underrated rapper out there and he is one of the best out there. 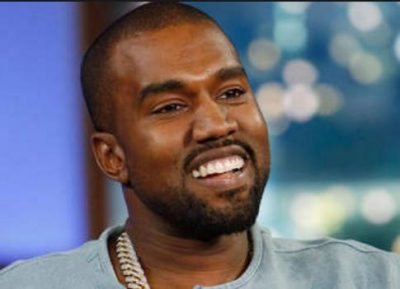 Kanye is a Very creative artist who can turn anything into a hit record. Kanye Omari West is an American rapper, songwriter, and fashion designer. He was born on June 8, 1977, in Atlanta, Georgia. After West’s parents divorced, he and his single mother moved to Chicago, Illinois. Read more 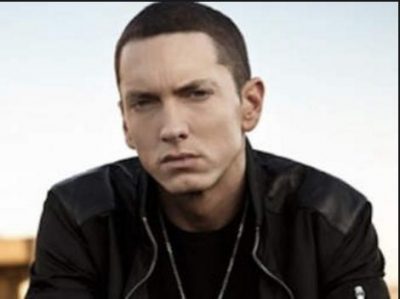 Eminem is the most successful rapper that has ever been around, not to mention he is one of the most respected artists after 4 years of almost absence. 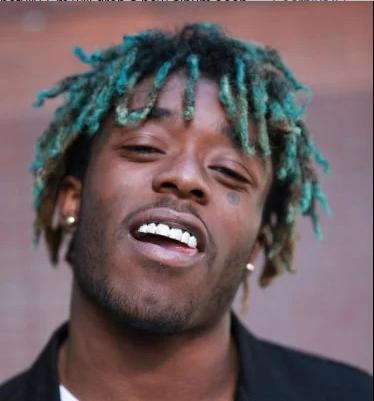 Doesn’t always have the deepest songs but always comes through with catchy beats. This dude doesn’t think too much and just puts out fire songs that you can’t get out of your head. 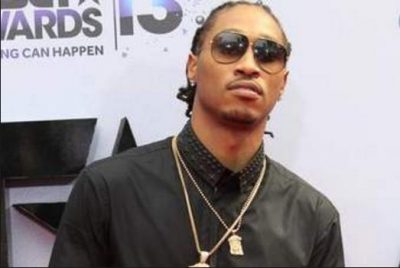 Nayvadius DeMun Wilburn (born November 20, 1983), known professionally as Future, is an American rapper, singer, songwriter, and record producer. Born and raised in Atlanta, Georgia, Wilburn first became involved in music as part of the Dungeon Family collective, where he was nicknamed “the Future”. After amassing a series of mixtapes between 2010 and 2011, Future signed a major record label deal with Epic Records and A1 Recordings, which helped launch Future’s own label imprint, Freebandz. Read more… 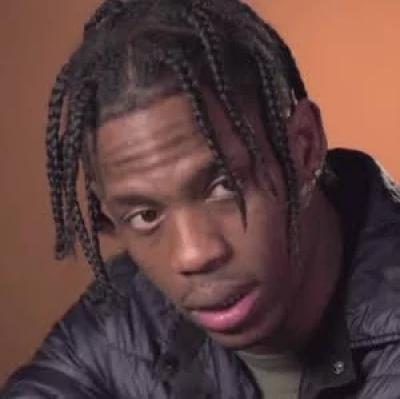 Jacques Webster, better known by his stage name Travis Scott, is an American hip hop recording artist, record producer, and musician from Houston, Texas. Travis’s songs are musically creative and well made. However, sometimes he seems to fall short on his lyrics. 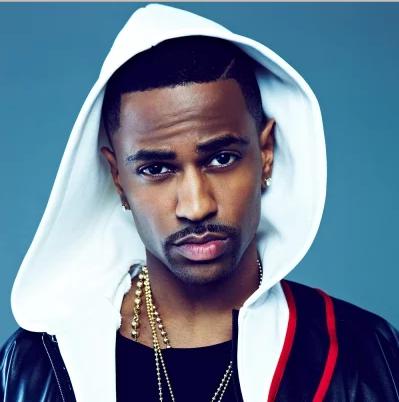 Sean Michael Leonard Anderson (born March 25, 1988), known professionally as Big Sean, is an American rapper from Detroit, Michigan. Sean signed with Kanye West’s GOOD Music in 2007, Def Jam Recordings in 2008 and Roc Nation in 2014. After releasing a number of mixtapes, Sean released his debut studio album, Finally Famous, in 2011. He released his second studio album, Hall of Fame, in 2013. Sean’s third studio album, Dark Sky Paradise, was released in 2015 and earned him his first number one album in the US. In 2017, he released his fourth studio album, I Decided, which debuted at number one the US Billboard 200 chart. He definitely deserves to be on this list. 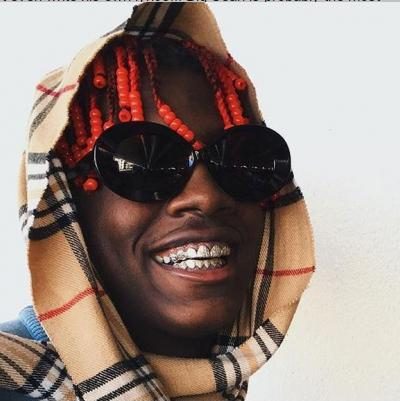 He’s not technically a great rapper. But his anti-style approach to rap music and experimentation in sound should be commended. What you may consider mumbly garbage to others is experimental and unique. 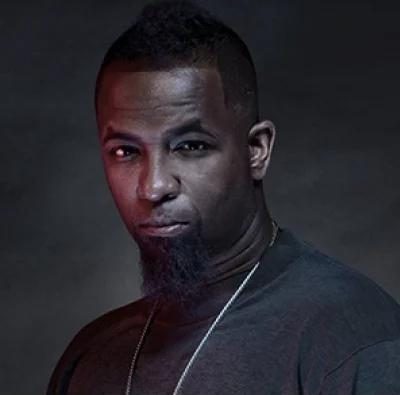 Tech is a legend; he’s been around for a long time and being independent he is always coming out with new albums. Always and mad flow of creativity. Don’t overlook the king of rappers. 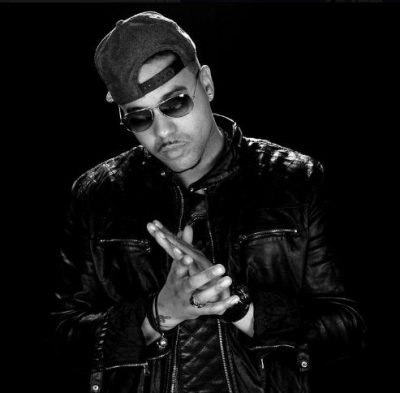 Jesse would probably be seen as the odd number here but when talking about currency, this German-based artist definitely deserves to be on this list. He’s one of the not so famous rappers but with a defined style and every bit of his music is a fusion of the real Hip Hop and a funky flow. His rap is unique and flows on any beat ranging from funk, hip hop, and the likes. It’s safe to say Jesse is one of the artists to look out for in the coming days as his final emergence on the big scene is eminent.

There you have a long list of rappers, old and young. you can vote for your favorite though. Brought to you by Ranker