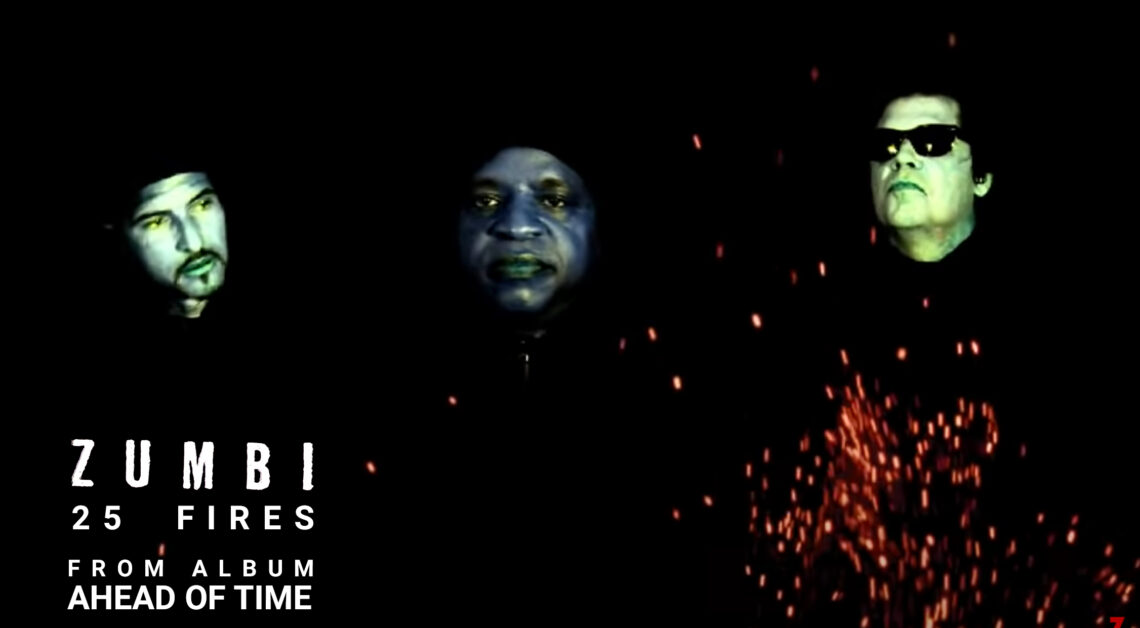 25 Fires: Zumbi to the world

The hit, "25 Fire" has been a major breakthrough since its release. The track was preformed by a three man group called Zumbi. 25 Fire is about staying strong even when you go through fire.

4. Introducing ‘Demi Grace’ To Our Episode 6 Countdown.
“MTStreets” is Alpha, with “Bourbon Street”
Florida’s Best Rappers in Ranks – By You (Ranker)

The song of interest is titled 24 Fires and it was recorded by a music band called Zumbi. At first, the song’s title scared me, as I tried to avoid listening to songs laced with violence and decadence. On second thought, I decided to give it a try after seeing the number of streams it has already. The feeling I got was stunning and almost palpable. It was a perfect representation of not judging a book by its cover.

24 Fires is about staying strong even when you go through fire. Without surprise, it has been one of the most-streamed track in the 14 track album titled “Ahead of time”.

The artists announced the video of the song on July 21st, 2021, and it  premiered on August 16th, much to the delight of fans. So far, 24 Fires have been streamed and viewed over ten thousand times respectively. Follow the artist through this Facebook link. The song is available for stream on the various outlets below: