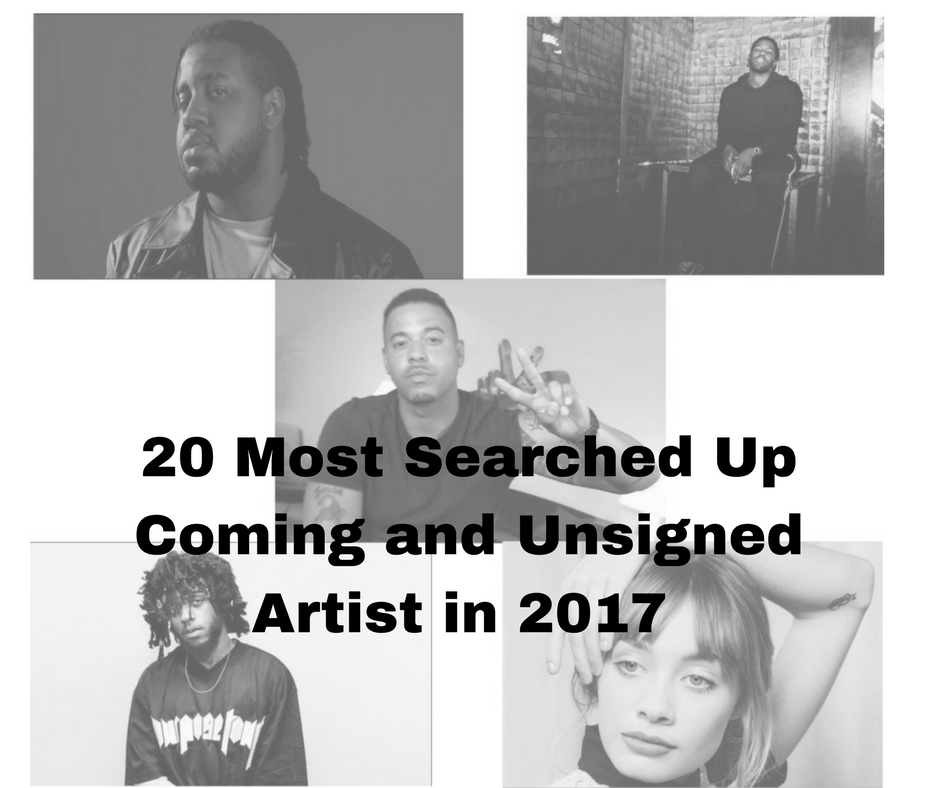 This list contains mostly unsigned and up coming artists mainly around the US and some other part of the world yet making wave with their music placing them above their peer.

It’s not actually correct to predict which or which artist could blow up in a year because sometimes, the less focused ones could just release something that could become viral on soundcloud or youtube thereby placing them on the path to stardom. That’s the beauty of music in 2017, it comes from places you wouldn’t expect and is never short on fresh sounds.

Regardless, we’ve pulled together 20 of our favorite rising artists that we’re expecting to blow up this year. Check out the list below and see who we’ll be watching and eagerly waiting for new music from in 2017. 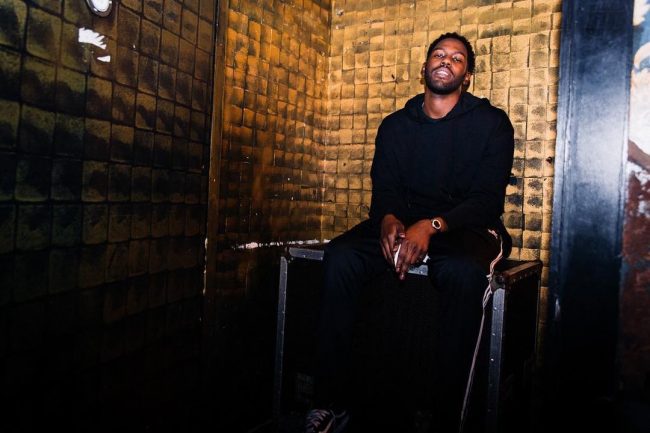 Why: It’s undeniable that UK hip hop is having a well-deserved moment, so it’s no surprise to see artists like A2 making a charge. His flow is less aggravated than some of his UK peers, but he’s icy cold and has a touch of the Toronto/OVO sound that could see him tip into the mainstream. 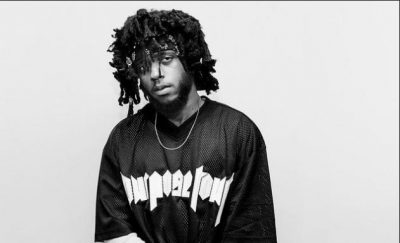 Why: 6LACK brings an emotional twist to the sound of Atlanta, fusing trap instrumentals with brooding vocals that focus on the dark side of relationships. With millions of YouTube views on tracks from his debut album “FREE 6LACK” (and one of the best album covers of the year — seriously, where did he find the bear?), he looks poised for a big year. 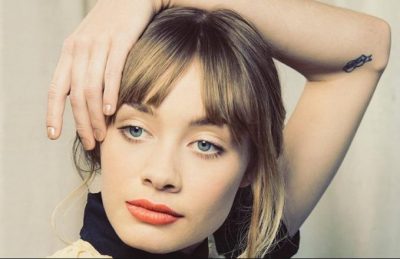 Why: The freshness of Alexandra Savior’s voice hits like a blast of cool air. Coupled with the fact that she’s been developing a fruitful production relationship with Alex Turner (Arctic Monkeys, Last Shadow Puppets), her album “Belladonna of Sadness” which is due April 7 should be nothing short of spectacular. 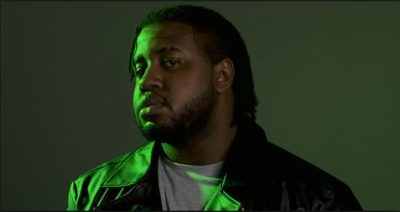 Why: If there were a secret lab that created R&B stars, their 2017 model would probably sound something like Xavier Omär. Omär writes sexy songs that celebrate women and never objectify, showcased best on standout single “Blind Man.” His 2016 release “The Everlasting Wave” features a confident voice and mature sound, with eclectic production that keeps his neo-soul sound fresh. 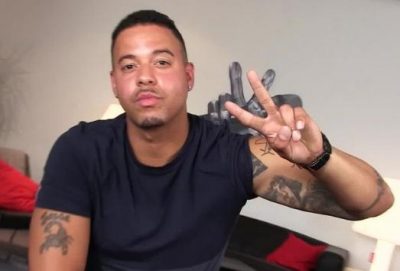 Why: If there should be any new definition and direction given to rap, Jesse kolb has already done that. His rap flows is distintively unique in every aspect. His mix with Hip Hop and Funk makes the whole fussion of his music hear friendly. After performing at the Voice of Germany in 2016 doing justice to Jay Z “Encore”, It was obvious this artist will in nearest future be something of subject matter. His current Project which is the Project Road Trip is the best any independent artist could ever come out with, putting all his energy into making sure that success comes out for this project. His latest released video Keep Fighting: for Hip Hop is another bomb shell dropped by jesse and its currently going viral on the internet. It is safe to say, 2017 might be the time for this Rap Lord.