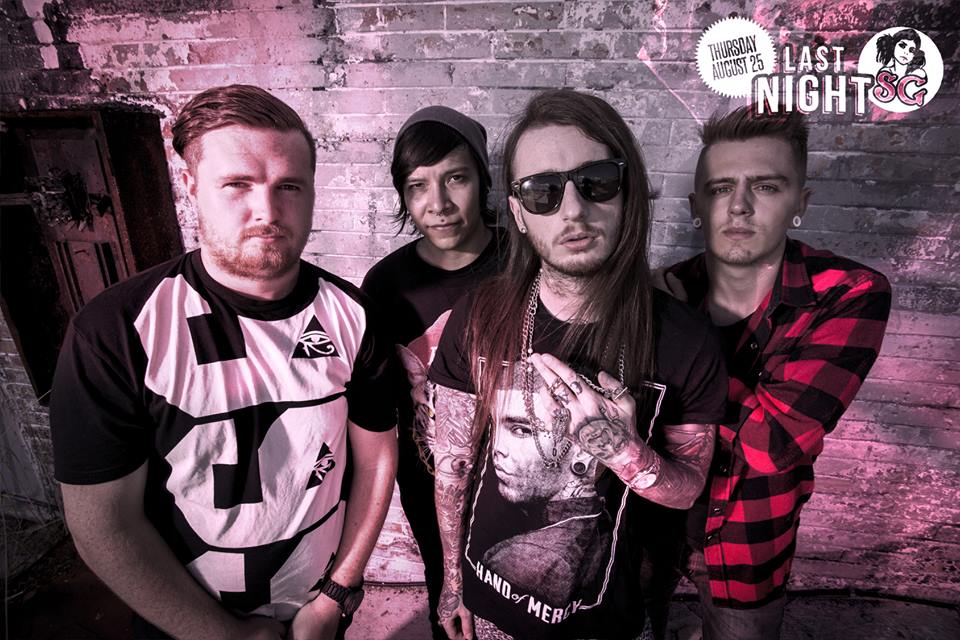 Perth, Australia is often referred to as the most remote city in the world.So what’s a band from Perth to do if they want to be heard? If you’re Roses

Perth, Australia is often referred to as the most remote city in the world.

So what’s a band from Perth to do if they want to be heard? If you’re Roses for Ghosts, you play a little bit louder, rock a little harder, and rap a little bit more furiously than anything anyone in the Southern hemisphere has ever heard. The four piece musical tsunami regularly deliver a perfect slice of fist-pumping ear candy that ensures their voices will be heard loud and clear across the globe. With their brand new video, “Beauty’s Sweetest Dress,” they emerge from a crowded music scene as a band that demands to be heard. 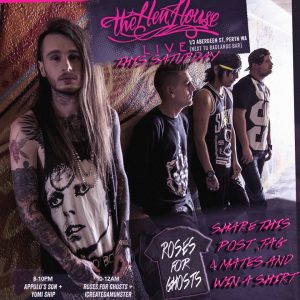 In the new “Beauty’s Sweetest Dress” video, the boys of Roses for Ghosts use a Little Red Riding Hood inspired video to tell a tale of mixed emotions. On the surface the video is a lighthearted tale of a big bad wolf kidnapping the unsuspecting beauty, humorously portrayed by lead singer Stevie Rain. After only escaping the clutches of the wolf (along with another captive) thanks to a magical wizard and a pot of steamed ham, this video has a playful vibe and a happy ending.   Listen to the lyrics, however, and it’s clear that Roses For Ghosts are really telling the tale of a heartbreaking victim of kidnapping and ultimately, death. Perhaps it’s because a literal interpretation of the song would be just too heavy, or maybe it’s because it’s easier to laugh than cry, but their ability to blend the gravity of the topic with a visual that can effectively deliver the message while captivating listeners is a musical tightrope that many bands would fail at spectacularly. Roses for Ghosts, however are not most bands and that’s why they’re certain to leave their mark on viewers of all walks of life.