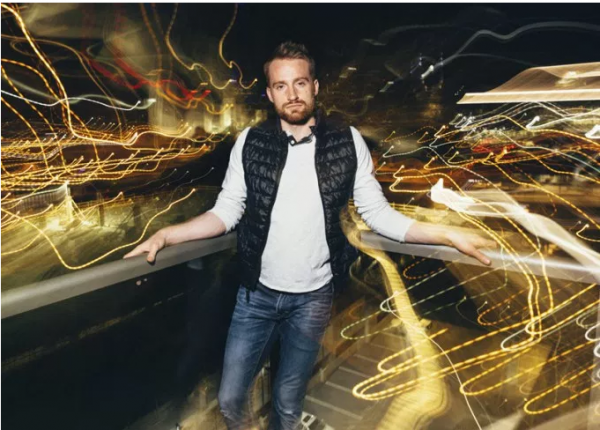 Oklahoma native Roger Jaeger released the video to his song “Elevator” from his third album “Start over” three months ago and now featuring on TMV Episode 7 countdown. His third album “Start Over”, is a reflection of the knowledge he gathered over his personal journey of discovery.

The video for his track, ‘Elevator’, finds Roger and his band performing on a rooftop in downtown Nashville. It finds inspiration everywhere, from the bright city lights to the secluded region of the coast. The clip opens with a corporate-looking Roger emerging from an elevator and embarking on a personal journey that in the end will change him. Waterfalls, deserts, and the ocean all set the stage for Roger to leave his boring life behind and swim for the future lying ahead of him on the shore.