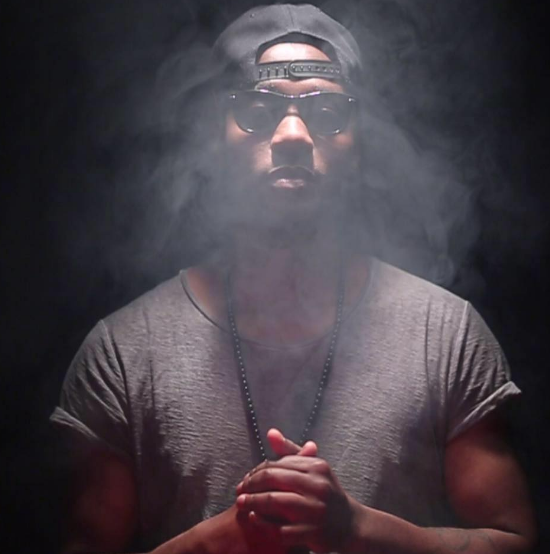 About The Song “Just Do It”

This year has been promising for Beazi as more stuffs are beginning to happen concerning his Music career. His latest Musical Video “JUST DO IT” from the stable of his own Record Label Grindnomic and produced by Arni Beatz. This Video is available on youtube. The song is about the daily hustle you have to go through if you have the desire to live your dreams. @ youtube.com/grindnomictv

Beazi is a lover of the world famous afrobeat which can be traced to his background as an African. He also tries to mix with contemporary sounds like Hip-Hop and RnB so as to create a genuine and unique sound for his music. His music can be related to one of the veterans in music like “Wretch 32“.

I love Afrobeats, all type of good African music that gives me the feeling of home. And yeah I love hip-hop, RnB, pop as well. I would listen to Schlager when it’s touching me as well, but this is not the type of songs youll find on my playlist… I just love music.

Beazi draws his inspiration from the daily hustle, The life he is living and the one he left behind in his hometown and continent, Africa. He also love to hear Wretch 32 and Diamond Platinum which are one of his role model when it comes to music.

I get my inspiration from the daily hustle, life i live, the life I left behind in Africa. I love Wrecth 32, he’s a UK rapper who really makes music with sensible message everytime he drops something. He never do something that is ok, he’s always great. I also love Diamond Platnums, who is big in Africa and he’s from Tanzania. The dude got lyrics as well and is damn great with the business.