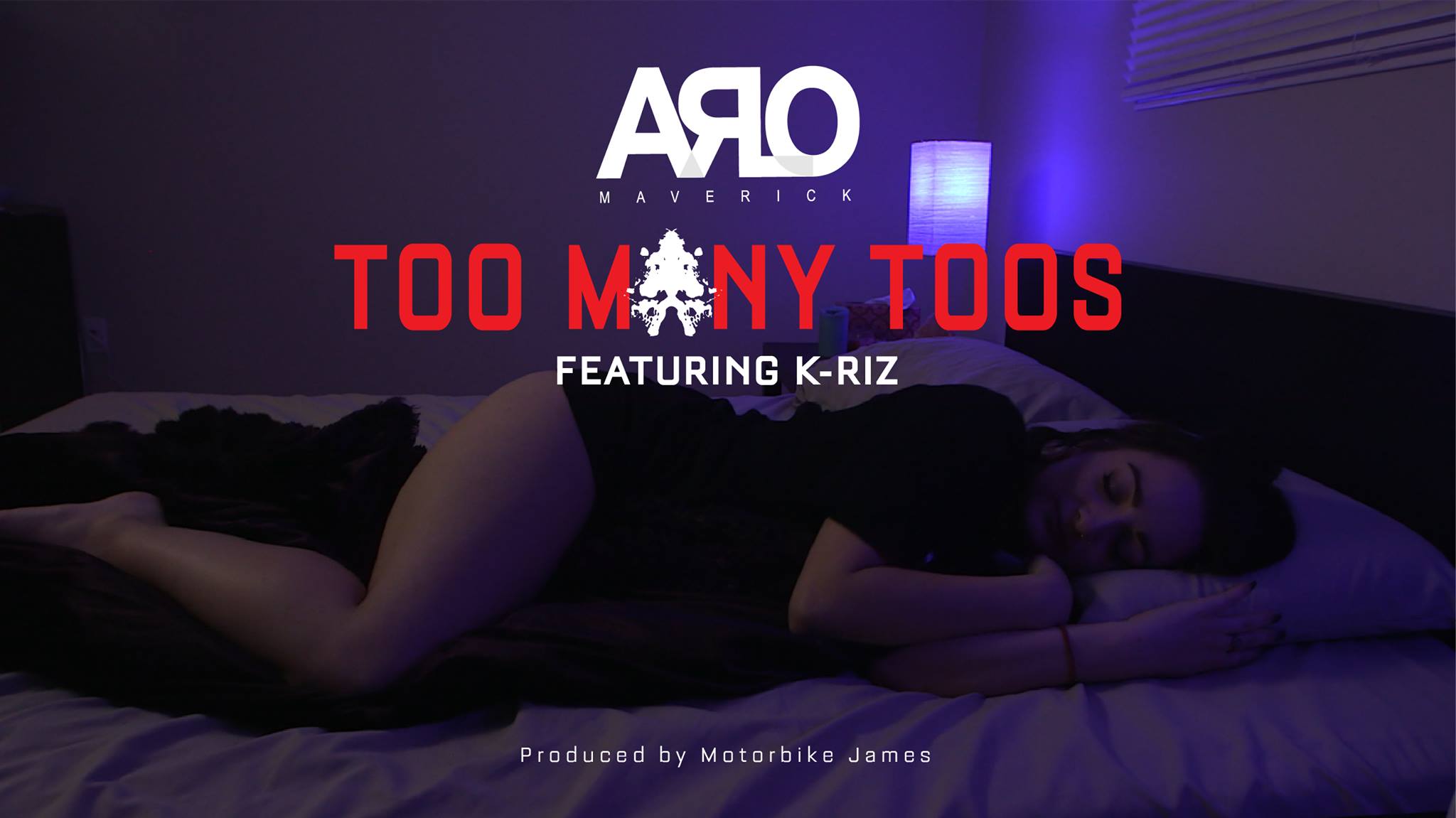 Arlo Maverick is another Regular on our list for 3rd time in a row now, after featuring on TopAfric Music Video Countdown Episode 3 and 4 respectively

2. Hunter kenedy, The Seven Story Fall with the Song “Sing To Me” Video and Review.
11. A Little Talk About “Rising Sun All Stars”
5. Sensational Cameroonian Afro Pop and Rap Artist Naomi With The Song “Gbagbe”

Arlo Maverick is another Regular on our list for 3rd time in a row now, after featuring on TopAfric Music Video Countdown Episode 3 and 4 respectively. On tonight’s Much anticipated episode 5,  Holding down the number #4 spot with the same song “Too Many Toos” Featuring Kriz 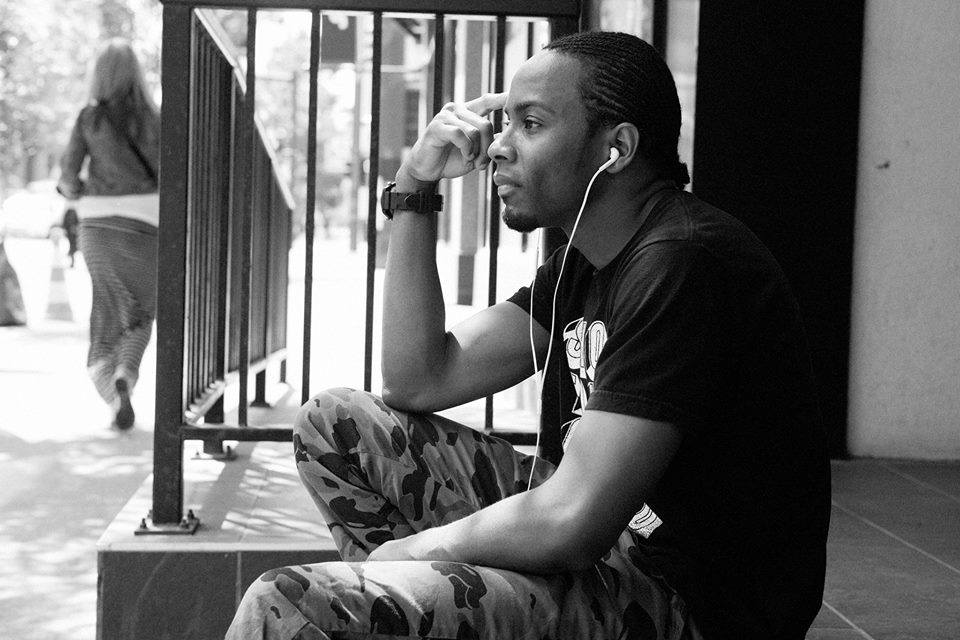 Arlo Maverick is an artist whose sound explores Jazz, Electro, and Soul yet identifies itself as hip-hop. With music that is as much about moving his audience physically as it is about moving them emotionally Arlo connects with his fans through songs about falling in love, confronting inner demons, and the struggles of making ends meet. With influences like K-Os, The Black Keys and The Roots, Arlo’s live show is a fun, energetic and interactive experience where the audience is freed of their inhibitions and exist in the moment. Arlo Maverick is currently promoting his concept album, Maybe Tomorrow.

When reaching out to his audience emotionally through his lyrics, Arlo Maverick describes his music as one which is precisely circled around Hip-pop. Influenced by multi-genres of music, his melody, and rhythm portray a huge reflection of diverse musical concept.

Being an Edmonton-based artist, Arlo Maverick explores several other genres of music other than Hip-pop. This has helped in showing off his rich and distinct influence by multi genres he has tried out.

Ranging from the intricate makeup of jazz to the electronic dance music, Arlo Maverick shares his experiences with fans to create deep connections. He might me talking about the innocence of falling in love or spilling out a poetic narration of his experiences in life. Getting credits for his works, Maverick has been nominated 3 times for the Western Canadian Music Awards.

1-time indie award nominee. And has earned a spot among Canadian Hip-hop artist. Being showcased at the Canadian Music Week, Breakout West and the Edmonton and Winnipeg Jazz Festivals; Maverick’s performance could only be described as fun, energetic and interactive.

About The Song Too Many Toos

With a lot to talk about his astonishing acts we set focus to his music titled “Too many Too’s”.

The track “Too many too’s” is from his album “Maybe Tomorrow”. The song is about his relationship with his rebound.

A rebound is someone who you date/go out with to keep yourself busy and you use him/her to keep your mind off your ex who you still have feelings for.

Showing off uncertainty in the video concept, Arlo Maverick acts the part of the guy who is indecisive about his current relationship goals with his rebound Renee.

Already earning him 1k+ views on YouTube, “Too many Too’s” has a cool rap feel and tone to the story.