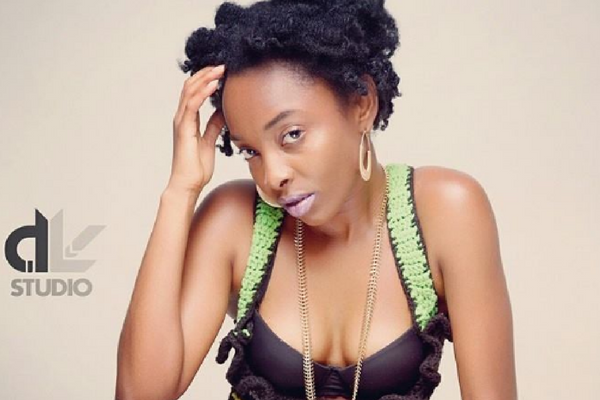 [amazon_link asins=’B014E7DEBQ,B00J8M4LAQ,B00Q92RTPW,B00Q92INRA,B00CJI4LH4,B00J09IGEE’ template=’ProductCarousel’ store=’nicolas0f-20′ marketplace=’US’ link_id=’78a293f4-5598-11e7-9372-a9fed1b4a36b’]First time on Topafricmusicvideo blog we introduce Miss Str8(Straight) and one of her most talked about piece of work. Growing up in Portland/Jamaica, but is currently residing in Austria, her music is highly influenced by huge hardcore Dancehall/Reggae style. She describes herself as “straight-forward, simple, sexy, sweet and a unique individual”. To Miss Str8, music has always played a predominant role in her life; but as she grew, she avoided the fact that she loved to sing and dance. With the efforts of her friends and family who saw the potential in her music, it encouraged her to step into the crowd and do what she loves doing. Viewing herself as just a regular girl who doesn’t see herself superior to anyone, Miss Str8 decided to take her music to something she could build all her dreams on. After relocating to Austria in 2004, she had her own spot on the dancehall scene and has been recognised by a lot of upcoming artists. As a step towards building her brand,  She quickly stood out with sexy outfits and creative dance moves. Being dedicated and consistent on art, she has successfully worked on a lot of singles that has earned her massive online fan base. Taking a big shot, Miss Str8 came out with her first single “NUH CARE” in 2010; It got her some well-deserved recognition.which lead to a host of bookings. 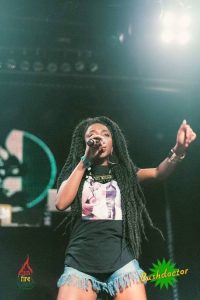 A big move for her career as she got bookings for stage-shows in Austria. It was the perfect introduction into the Austrian music scene.

She described her inspiration for this track saying; “I was inspired by being a reggae/dancehall artist you have to live a certain life especially as a reggae artist not too much winning up and all conscious…. but I believe that music has no limits and you should be the best you … be conscious but Sexy at the same time … that’s how  How Fi Wine came about”