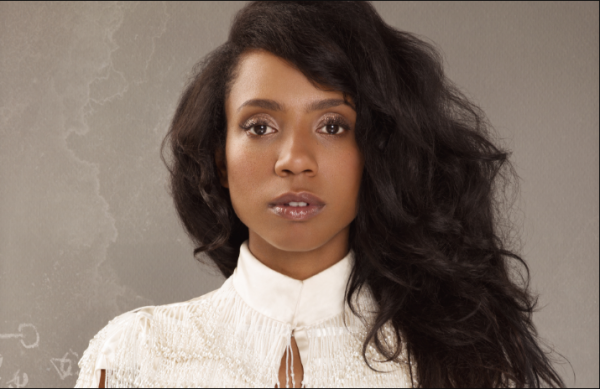 Germany-based soul singer Y'akoto premiering here on TMV Episode 8 with her song "Fool Me Once". The song is all about complaints about the painful ho

Germany-based soul singer Y’akoto premiering here on TMV Episode 8 with her song “Fool Me Once”. The song is all about complaints about the painful holding of a past love in the feeling of pensive sadness.

Y’akoto got her inspiration from her father who was a Ghanaian highlife musician and a German politician. Since her thirteen years, Y’akoto has been active in various genres, from rock to reggae to electronic music. At the age of 18, she started her education as a dance teacher also she played in a band and performed with Max Mutzke. She released her first single “Tamba” and also went on ahead releasing her second single “Diamonds”.

In 2014 she enlarged her collection with her second album “Moody Blues” then getting nominated twice for the ECHO in the category “Artist National Rock / Pop National”.

Get to see her live in one of her following concerts. Don’t miss it.