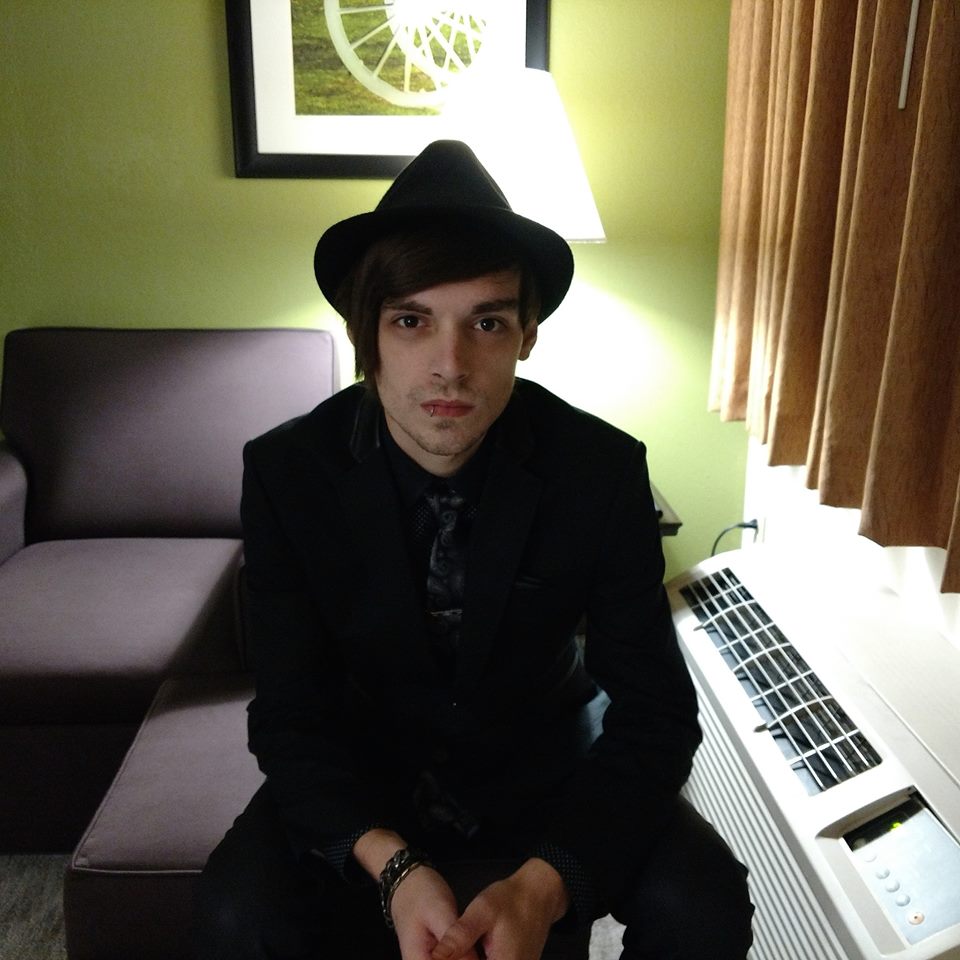 Who is Hunter Kennedy popularly known as Seven Story Fall.

“Around The World” by “Gregory Suarez” is Sensational
“Dirty Snowman Society” Revives Rock With Beautiful Track Entitled “If Only I Knew”
Video 3: Chasing Jonah – War Paint

Sometime during the year 2004 the band became more serious and bigger shows started to come along such as: (From first to last/Chiodos/Mxpx- Milwaukee,WI) (A skylit drive/Four letter lie – Cleveland,OH) & also many festivals: (Liquid Sol music fest w/ Train, All american rejects, Buckcherry – Phoenix,AZ) // (Center of the universe fest w/ Twenty one pilots, Awolnation – Tulsa,OK) . SSF has released 3 ep’s, & 1 Full length concept album with thousands sold digitally and around shows , Hunter and SSF is not new to the music scene & has been featured & interviewed in newspapers,magazines and websites.

This success lead to Hunter working with multiple producers over multiple projects, most currently the most recent album “Stories & Analogies” with Erik Ron (good charlotte,panic at the disco, hit the lights, saosin) & Josh Dougan.

new tracks of Seven Story Fall can be explored on his website; http://www.sevenstoryfall.com/store

you can also check on https://www.musicpage.com/sevenstoryfall  http://www.sevenstoryfall.com/home for Hunter Kenedy SSF new track. 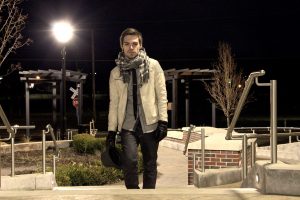 Hunter kennedy who believed singing is part of a larger concept story that is explored throughout the whole. so much being revealed in the album “Stories & Analogies” how 2 people could come together to share the same mindset of fighting through everyday problems as well as bigger problems that could threaten everything they and everyone knows.

Hunter Kennedy disclosed on his website about him currently in the midst of shooting music video for his new single “I, Spy” .  also said he already shot more then a few scenes in NYC (Manhattan to be exact) and have a few more to shoot to fill out the story but he’s waiting on a few more props before he can finish. Everything else even casting is complete.

So keep an eye out for the video when it’s done! It’s going to be very entertaining.